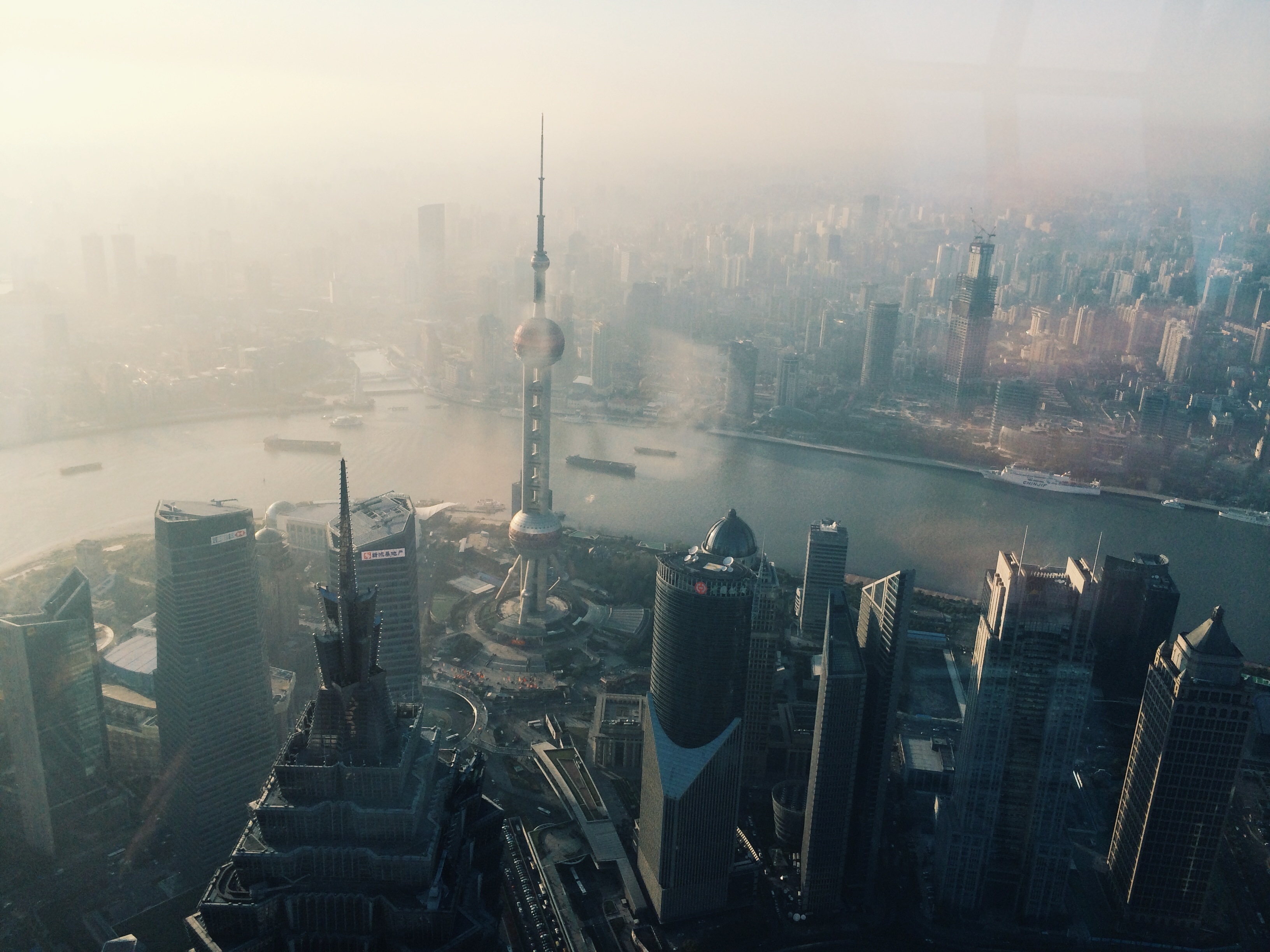 What Economic Trouble in China Could Mean for Africa

Chinese investment on the African continent is huge. This in itself is not news. Further, China as a global economy is huge. By one measure in recent times, it has overtaken the United States as the world’s biggest economy. Yet, it is also a reality that Beijing began January 2016 by sending tremors of fear throughout regional and global stock markets, and so it need be considered what a continuation of this would mean for African nations. First, an overview of recent events is necessary.

Upheaval on the Chinese share market is not new. Foremost among the turmoil of recent times is perceived inexperience of new Chinese ‘mom and pop’ investors combined with the Chinese government’s need to maintain a positive economic outlook at all costs to ensure its ongoing legitimacy. Though investors may have traded before believing it a manageable risk Beijing could be artificially fabricating figures, the rate in which the economic slowdown in China has occurred – with this month’s figures showing annual growth the lowest in 25 years – has meant there is growing concern the risks of doing business in China right now outweigh the rewards.

Yet, it is beyond Beijing alone that the real story of a Chinese downturn could have an impact. The immense benefits on offer to a number of developing nations in trading with the world’s fastest growing economy have been well-documented. Further, save for Asia itself perhaps, no region has been so transformed by the rise of China as Africa. The trade off of this is were a downturn to occur in China, African nations would be among those hardest hit by the fall.

Further, owing to globalisation and the finances of numerous nations intertwined, an economic storm in China would have a broad impact on the world economy. This means in effect African nations like South Africa would be prone to a double blow, experiencing both a decline in trade with Beijing, and the follow on effects of a slowing global economy.

It has been shown that the sensationalist view that China is outright exploiting Africa requires a more nuanced and sober appraisal. At the same time, while the United States may welcome opportunity to wield more influence in Africa upon a China exit it would remain complicated. Washington’s traditional emphasis on economic progress along with human rights progress faces a challenge of credibility that Beijing broadly does not, given its longstanding policy of ‘non-interference’.

It also need be noted the links beyond economics alone that China has sought to build in Africa. With Mandarin now being taught throughout South African schools, and Beijing increasingly willing to play a role in diplomatic relations and weigh in on civil unrest across Africa – notwithstanding the risk of shifting away from its ‘non interference’ policy – it is apparent Beijing’s influence is clearly beyond economics only, though qualifying what impact a Chinese withdrawal would have beyond the hard numbers of trade is much more opaque.

This is both because of the potential cause of the collapse, as well as the wider ties of China and Africa. Unlike Japan in the early 1990’s – where the economy collapsed but democratic leadership and other governmental institutions continued on as normal – should China’s economy suffer a serious downturn the legitimacy of its ruling party would be in real danger. Further, with Beijing suspected of concealing the true extent of China’s economic performance to shore up the ruling party’s legitimacy, the exact nature of what an economic decline would mean for China within its borders – much less beyond – is difficult to ascertain.

This means however unlikely it is right now, it is important African nations, the African Union and the broader global African community do consider how Africa could be impacted if China did hit sudden and serious economic turmoil. Beyond simple questions of how to weather a potential GFC2 like the rest of the world, a number of national challenges would emerge. While Zimbabwe’s adoption of the yuan as a reserve currency in December, 2015 is likely to go down in history as more a public relations effort than real policy shift, some graver questions remain.

With the Mugabe regime nearing its twilight years (amid great uncertainty as to who will be his successor), China has signalled its intention to grow economic ties with the nation, notwithstanding its history of sovereign risk. With domestic instability already on the horizon, the prospect of deepening economic ties between Harare and Beijing could stand to increase instability should a faultline emerge in the Chinese economy at the same time of a leadership change. Beyond Zimbabwe, a Chinese withdrawal – and sudden exit of profits and positive economic forecasts for the future – would see governments like Zambia’s face new pressure to answer for the apparent abuses that has been allowed to go in the name of economic gains.

Former Singaporean Prime Minister and noted foreign affairs strategist Lee Kuan Yew was asked what odds he placed on China continuing its economic growth long term? He said “four chances in five”. Further, numerous other noted thinkers have put forth their view they expect China to keep growing long term, and the careful steward of China’s economy by its ruling party in recent decades suggests a steady (if not altogether certain) remains on the economic levers.

Yet, it’s also a reality the collapse of the Japanese ‘economic miracle’, and sudden fall of the USSR came unexpectedly. Japan’s economic bubble was marked by wider turmoil across the globe, and the geopolitical impact of the Soviet Union’s sudden fall continues to be seen today.

Africa would surely not be alone in failing to see a serious shock to China’s economy forthcoming, but with so much of Africa’s future invested in the Asian nation’s ongoing growth; it is undoubted a greater public debate need be what about the future of Asia’s biggest nation in Africa.