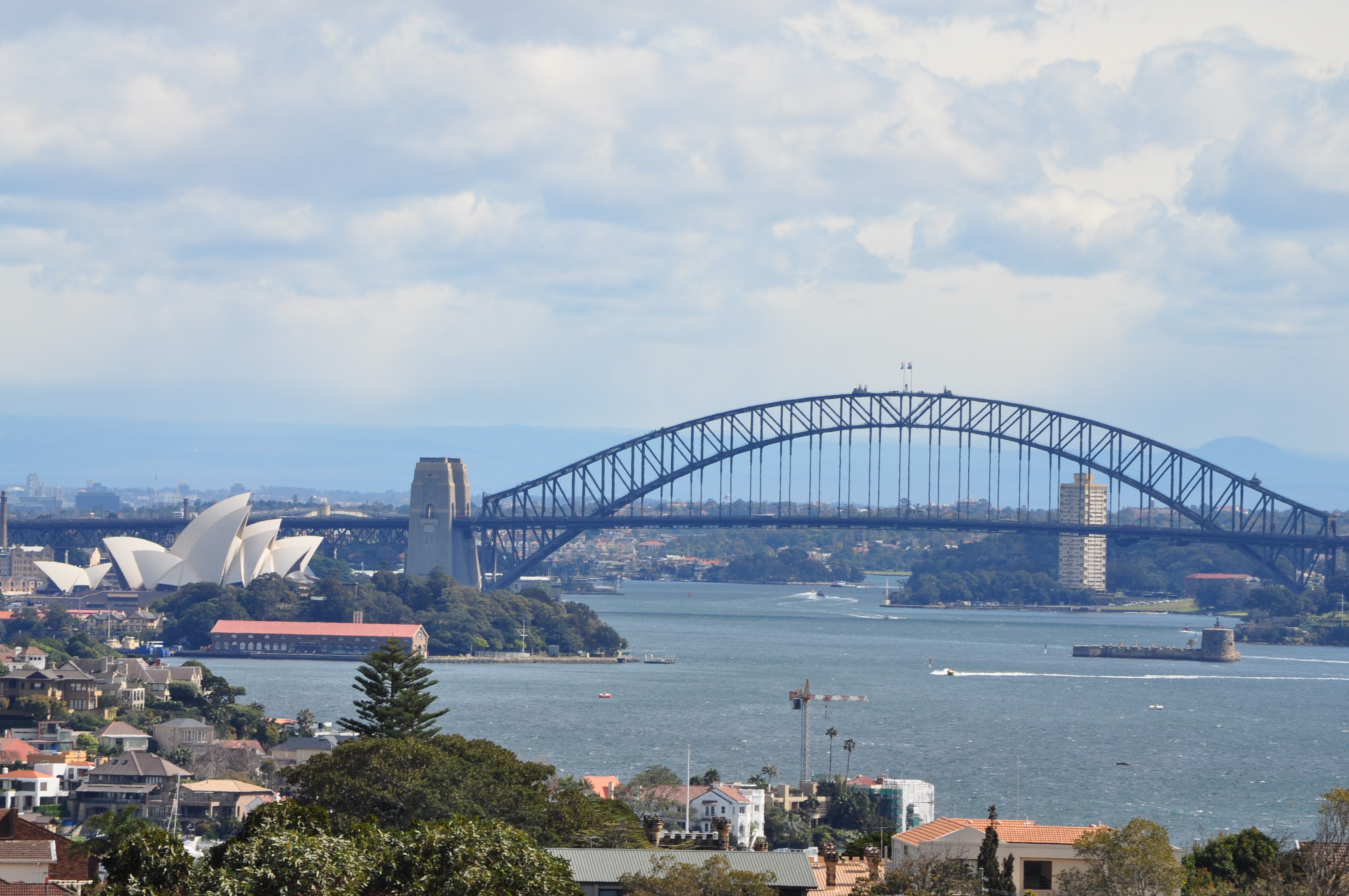 Large-scale investment from Asia and particularly China is not confined to Australia. Yet, skim some local headlines on your phone or pick up any Sunday morning paper and you’d be hard-pressed to find a mention of the word that is crucial to any report on the trend: context. For those yet to encounter the debate surrounding Chinese investment in Australia it is largely is as follows. While Australians may welcome the economic growth and greater wealth that comes from a growing relationship with its largest trading partner, recent years have seen this same relationship be cited as the reason for rapidly rising house prices in Sydney and Melbourne.

This has left many in Australia’s two largest capital cities – and especially first home buyers – struggling to come up with a deposit or way to get themselves into the housing market. This is not a trend unique to Australia, nor is the debate totally confined to Chinese investment, with the AUD trading low (and encouraging overseas investment from beyond China) and other issues such as negative gearing all serving to see prices rise. Melbourne is on track to be Australia’s largest city as early as 2030. Picture: supplied

With Melbourne predicted to overtake Sydney as Australia’s biggest city by as early as 2030 the notion that a wide-scale increase in housing wouldn’t need accompany it is surely folly. So too is it true that Melburnians could hardly lament living in the world’s most liveable city yet begrudge the dream of others to come live here also. This same dynamic applies to the Sydney.

Yet, it is also a reality rarely has foreign investment been perceived to be so immense and significant within the Australian market, especially as it relates to China. Further, its undoubted significant economic upheaval in China would have a huge impact world over should it occur.

Where to Now for Sydney and Melbourne

The Japanese bubble in the late 1980’s to early 1990’s showed futurology is a very dangerous game. Yet, there are a few core takeaways from the recent past that can serve as cautious considerations for the future. Former Singaporean Prime Minister Lee Kuan Yew held the odds China will keep growing to be “four chances in five”. Accordingly, while we may already be seeing signs of a slight downturn in Melbourne markets of around 10%  expectations of an immense fall to 20% or even 30% seem far less likely.

Most important however is the recognition these two factors could occur independent of one another. Were Chinese investment in Melbourne and Sydney to suddenly dry up other factors would maintain demand. Further, if China’s economy did experience a massive downturn the aftereffects would be so broad and varied that predicting a definite and direct follow-on for local markets is a huge risk.

For those looking to drum up truly heart-racing headlines about the impending ‘game changer’ for Melbourne and Sydney markets; it’s perhaps best to look well ahead of the current cycle we’re in.

Moving beyond the property sector alone it is useful to consider the broader trends at work across the world as a result of globalisation. An often overlooked aspect of the future generations housing debates is the greater capacity for folks in many sectors to work remotely and/or from home. While cities like Melbourne have broadly evolved with trains and trams set to transport people to the city and back, with the rise of the online era no longer is living close to the CBD such a necessity. So, shall a property overlooking Sydney Harbour always be worth millions? Almost certainly. Shall folks feel the same urge to live as close to the city or along a transport corridor in years ahead? Maybe less so.

What’s more,  Australia faces significant challenges due to an aging workforce, an outdated tax system and rising competition elsewhere in Asia that shall challenge Down Under’s capacity to retain a position of economic leadership in the region.

Beyond the day-to-day sensationalism in the property sector its these issues that shall have the biggest impact in the long term, irrespective of potential rises and falls caused by 2% of foreign investment.