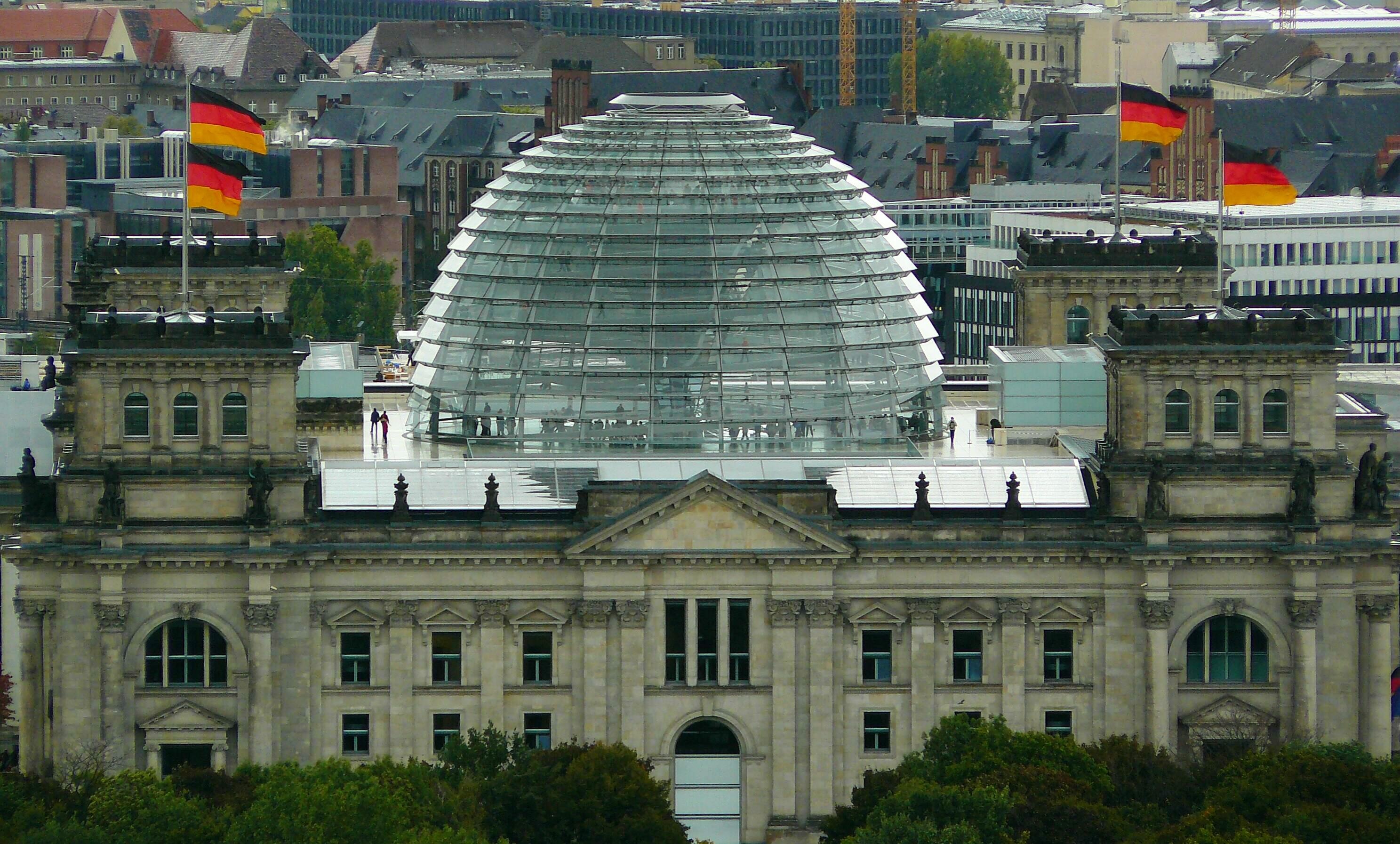 The growing importance of Germany to Africa and the world

Recent years has seen ample discussion of the growing trade and economic relationship of China with numerous African nations. Accordingly, this has led to debate surrounding the USA’s ongoing status as a trade leader on the African continent; and how this may change with China’s rise. Yet, thus far there has been little in-depth coverage of the capacity for growth in trade and political links with African nations and Germany, and the EU more broadly. All signs show this will change fast.

Germany offers the African continent an array of advantages.  While ongoing challenges remain with Greece and the Euro, domestically Germany has enjoyed a long and sustained period of economic growth in recent years, and this has largely occurred alongside Chancellor Angela Merkel’s record ten-year tenure as Germany’s leader. Stability in a nation’s politics generally encourages confidence in its economics. Further, Eurozone crisis has shown Berlin’s leadership in maintaining a (relative) cohesion in the EU, and increasingly viewed as the de-facto leading nation of Europe.

Further, while much has rightfully been written of China’s growing presence across Africa, it is undoubted Beijing main priorities reside within Asia. This is evidenced by its territorial skirmishes in the South China Sea, and – alongside the USA at #1 – four of its five biggest trading partners all residing in Asia; Hong Kong, Japan, South Korea and Taiwan. By contrast, while the United States remains a strong presence in Africa, the rise of China has also required Washington look anew at Latin American – previously regarded as secure in the US sphere of influence – and seek to bolster ties as it faces a challenge from Beijing.

Alongside being positioned in closer proximity to Africa – and within the same timezone making a case for business efficiency and synchronicity a strong one – Germany can offer a ‘third way’ and ideology-free attitude towards economic relationships in Africa. Given unlike Britain or France Germany has no history of territorial incursion within the Chinese mainland – nor history of border war as seen between China and Russia – it remains China’s closest ally within the European continent.

Similarly, while Germany undoubtedly remains within the Western sphere of influence, its geographical closeness to Russia – alongside the marked damage done to US/German relations as a result of the NSA spy scandal in the middle of 2015 – means both a distance has grown between Washington and Berlin; and Washington shall be tentative to implore Germany on a particular course of action that would suit Washington’s aims. So, Germany offers African nations proximity, a shared timezone, and a capacity to remaining free and independent of the other two ‘squabbling giants’ currently seeking to win favour and influence on the continent.

Accordingly, the challenge for how Germany can navigate this capacity for greater economic growth while competing with other powers who’ve little interest in other reforms being attached to it looms as a very real challenge. This is especially so for while Chancellor Merkel is otherwise famed for her ‘ideology-free’ approach to much of politics and governance, it has been detailed that the concept of “freedom” is one especially dear to her beliefs, and therefore while she remains Chancellor this shall loom as an influence upon generating reformist trade on African soil.

It must be acknowledged in a sober view of China it an advantage in its relationship with the African continent that Germany would struggle to match, namely when it comes to matters of democratic governance and human rights. While like other Western nations Germany will be expected by both the international community and its domestic populace to uphold a Liberal Democratic tradition to its foreign policy, Beijing by contrast is well-placed to maintain and advance a different strategy. Though others may expect an African nation undertake political and governance reform to grow its trade – Beijing puts a priority of acquiring economic results alone. Initially, worked well for China when it came to incentivizing growing trade in a region the US had dominated prior, yet now it speaks as a wider emblem of their foreign policy outlook.

In turn, there is also the reality that the long term capacity for German growth it right now tied up with Merkel to an outsized degree. At first this may seem tangential, but is a reality that the woman recently named Time Magazine’s ‘Person of the Year’ for 2016 commands immense influence and has garnered for German and the EU a wider brand of ‘getting results’. While by no means would German business go asunder overnight when she ultimately leaves office, partisan bickering, legislative gridlock or stalemate in a post-Merkel Germany could all damage this ethos.

Yet, it is also a reality that a relationship with Germany is invaluable from a foreign policy perspective. The USA is seek to rebuild theirs with Berlin, Beijing recognises it an essential European partner (and one free of any troubled colonial history in China), and Berlin at once recognises the need for good relations with these two powers; yet is powerful enough of its own accord to resist any overt influence on their part. This means Washington, Beijing and Berlin are fast becoming the essential ‘trinity’ of diplomatic capitals.

In sum, Germany has built up economic and political stability in recent years – that combined with its wider EU leadership credentials in trade – means its capacity for growing trade with African nations alongside China (and the USA) in immediate years ahead is very strong. In turn, multiple African nations are likely to find further engagement with Germany an attractive prospect not least because of ongoing tensions between the US and China . With Beijing’s influence only set to the grow on the continent – and Washington growing more and more aware of its need to ‘push back’ against this influence – Germany is able to offer a ‘third way’ as a trading partner just across the Mediterranean sea that offers a ‘military-free’ relationship, and renowned for its steady attitude to growth could only be very valued.

This piece written by Ed Kennedy and published by the Editorial Board of the Africa Times on December 12 2015.