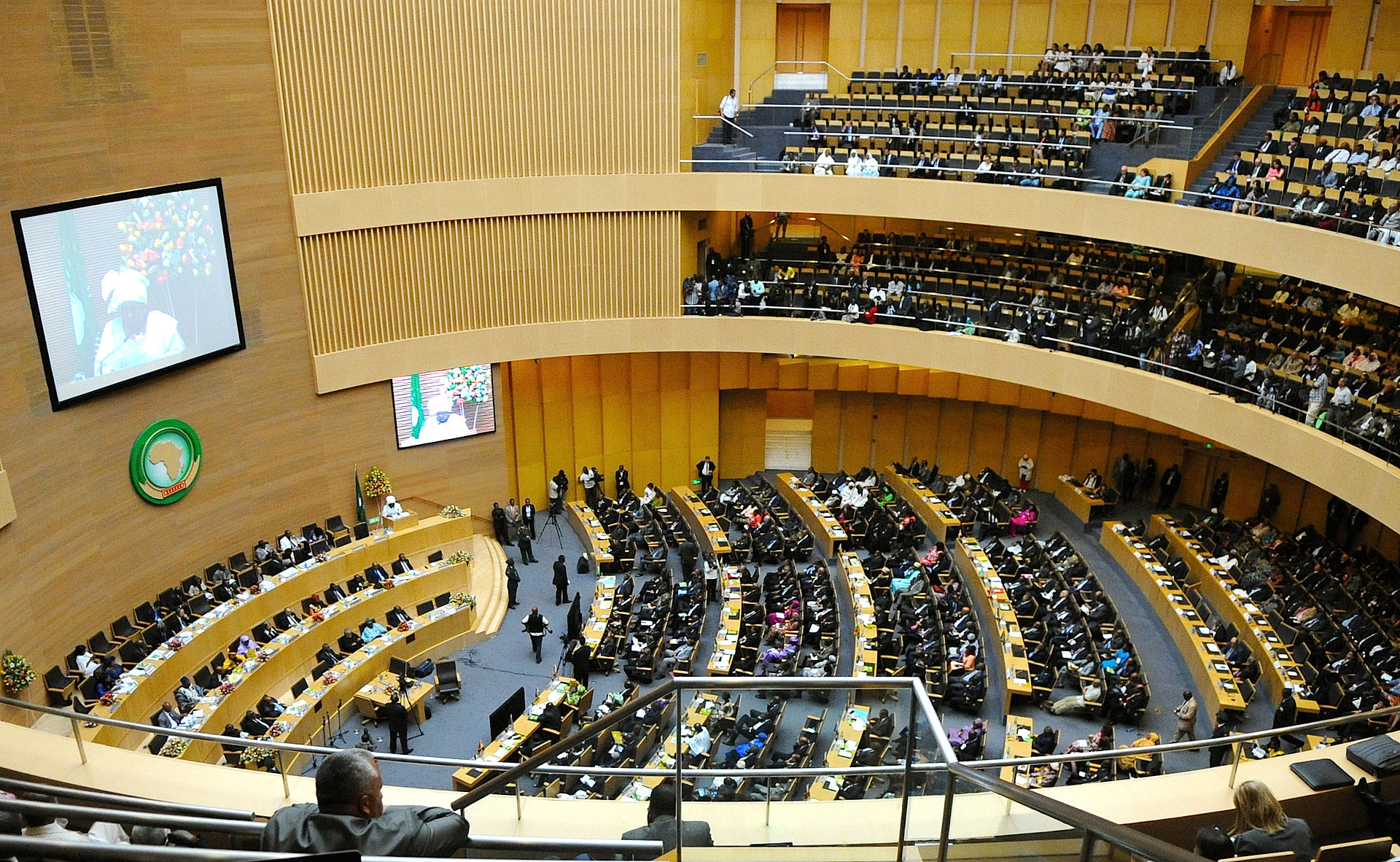 The months and years ahead shall pose growing challenges for African Union (AU) and the European Union (EU). Though vast differences exist in geography, economy, and governance, there is much the AU can stand to learn from the EU – both in achievement and shortcomings – as it progresses into an uncertain future with it already certain 2016 and beyond shall pose some significant challenges to AU in its 15th year of existence since establishment in 2001.

Assessing the future of a nation – much less an entire continent – is always a task fraught with great peril. This is true of the future of the AU and EU. Yet, within their recent history clear trends can be seen which illustrate the EU is likely to face further threats to its structure due to political events, and it is conversely due to political events that the AU need grow its structure. To assess where the AU can learn from the older EU’s missteps, first an overview of Europe’s recent years are necessary.

Put simply, the European Union in recent times has battled through the lowest point in its 22 year history. First, the monetary crisis between Greece and the EU’s capital in Brussels. Moving beyond a day by day account, the severity of the dispute over Greek debt is evidenced by the chief question whether Greece would be better or worse off financially leaving the Eurozone? Yet, beyond the Greek issue alone, the real question concerns what it would mean for the broader EU project if Athens were to exit (or win a huge bailout concession from Brussels) that set a precedent for other nations with embattled economies like Italy and Spain. Further, news the UK shall hold its ‘in-out’ referendum in the near future on EU membership affirms – irrespective of Britain’s longstanding flirtation with isolationism from continental Europe – that regardless of a potential Greek exit, the prospect of one of the EU’s leading economies leaving confirms significant doubt looms over the future value of EU membership.

Further, cracks have appeared for the first time in Germany’s capacity to provide a strong ‘Pro-EU’ narrative both across the continent and within Berlin’s domestic politics. Just two months ago, German Chancellor Angela Merkel was named Time Magazine’s Person of the Year. Though many factors contributed to the award, Merkel’s capacity to maintain her national popularity in the EU’s biggest economy permitted her the ability to also serve as a de-facto leader of the EU. Yet, following on from the German government’s inadequate response to the New Year’s Eve sex attacks in Cologne  that saw her popularity plummet – as well as politically immense challenge of reaching a cohesive solution to the Syrian refugee crisis among all EU member nations – Merkel’s leadership is wounded in Germany, and hampered in the broader EU. All up, though a United Europe was a long held dream recent months have been a nightmare.

So, what are the core lessons the AU can learn from the EU’s political successes and failures?

First, the democratic progress on the European continent since World War 2 (and especially since the Iron Curtain fell in 1989) has been – notwithstanding potential and occasion regressions – a resounding success, so much so the lone Eastern European nation of Belarus is often called “Europe’s last dictatorship”. Notwithstanding it has taken some European nations decades to flourish into democracies, the general progress towards greater democracy – and without serious regressions – makes for a sharp contrast with an African continent in which UN Secretary General Ban Ki-Moon last month decried the growing trend of leaders who “cling to power”.  With the months and years ahead bringing the prospect of greater instability – both in the near term in Burundi, the mid term in Rwanda, and ultimately the uncertainty that shall come with nearing eventualities like a Zimbabwe when the post-Mugabe era begins – the capacity for a continental response looms as a real challenge.

Though these challenges are not confined to the political sphere – with the security and economic arena (more on this in our forthcoming editorial) also looming large – a diminishment in a nation’s democracy obviously has a detrimental impact within its borders, but also its region more broadly. Put simply, the African Union could be endangered by instability growing across borders, or a spread of ‘president for life’ syndrome, made worse by the AU’s failure to provide the peacekeeping forces needed to maintain stability in a worsening civil crisis such as Burundis. While there is no easy answers nor quick progress that can be made in this area – and indeed the EU cannot claim a greater success in this regard – the relative political stability of EU nations when contrasted with the perilous politics being seen in many African nations affirms the incentive for a continental approach has never been so needed. So, where to begin in such a task?

Though just like political stability, any expectation of rapid change to the perceived corruption across the African continent would surely be foolhardy, that seven of the top ten EU nations were held to have the lowest corruption in the TPI – whereas six African nations were ranked among the lowest ten (most corrupt) nations – affirms there is ample opportunity to improve in this area. What’s more, this avenue would not be beleaguered by default, or leave authoritarian leaders in the region fearful of the threat posed by an overt pro-democracy campaign.

Accordingly, while South African President Jacob Zuma was decried for suggesting in November 2015 the African Union is more important than his own nation’s interests (notwithstanding his subsequent clarification of this comment amidst political outcry) the capacity for South Africa – currently ranked as the African nation with lowest corruption according to the Transparency International’s Corruption Index – to take a leading role in assisting other nations in the improvement of their democratic process could be useful. While there should be no illusions at challenge of this task (nor that low perception of corruption by itself is not a guarantee of effective governance) it is significant that South Africa holds a constitutionally enshrined corruption watchdog, whereas other African nations like Kenya (the African nation held to have the greatest perceived corruption after Somalia) does not.

Therefore, in absence of surmounting the immense task of continental cooperation – or outright promotion and progress of democratic reform – the capacity for small scale progress may loom as the African Union’s greatest prospect of progress both on a national level, and more broadly as an institution. Though security shall always be the first duty of a state to its people – and by extension the African Union’s first aim as a continent – security can be bolstered in many ways, and the capacity to improve the AU’s politics via a decrease of corruption could be seen as an ideology-free approach to growing the democratic life of the region. The further incentives for doing so within the security sphere shall be discussed in our forthcoming editorial.

This piece written by Ed Kennedy and published by the Editorial Board of the Africa Times on February 10 2016.