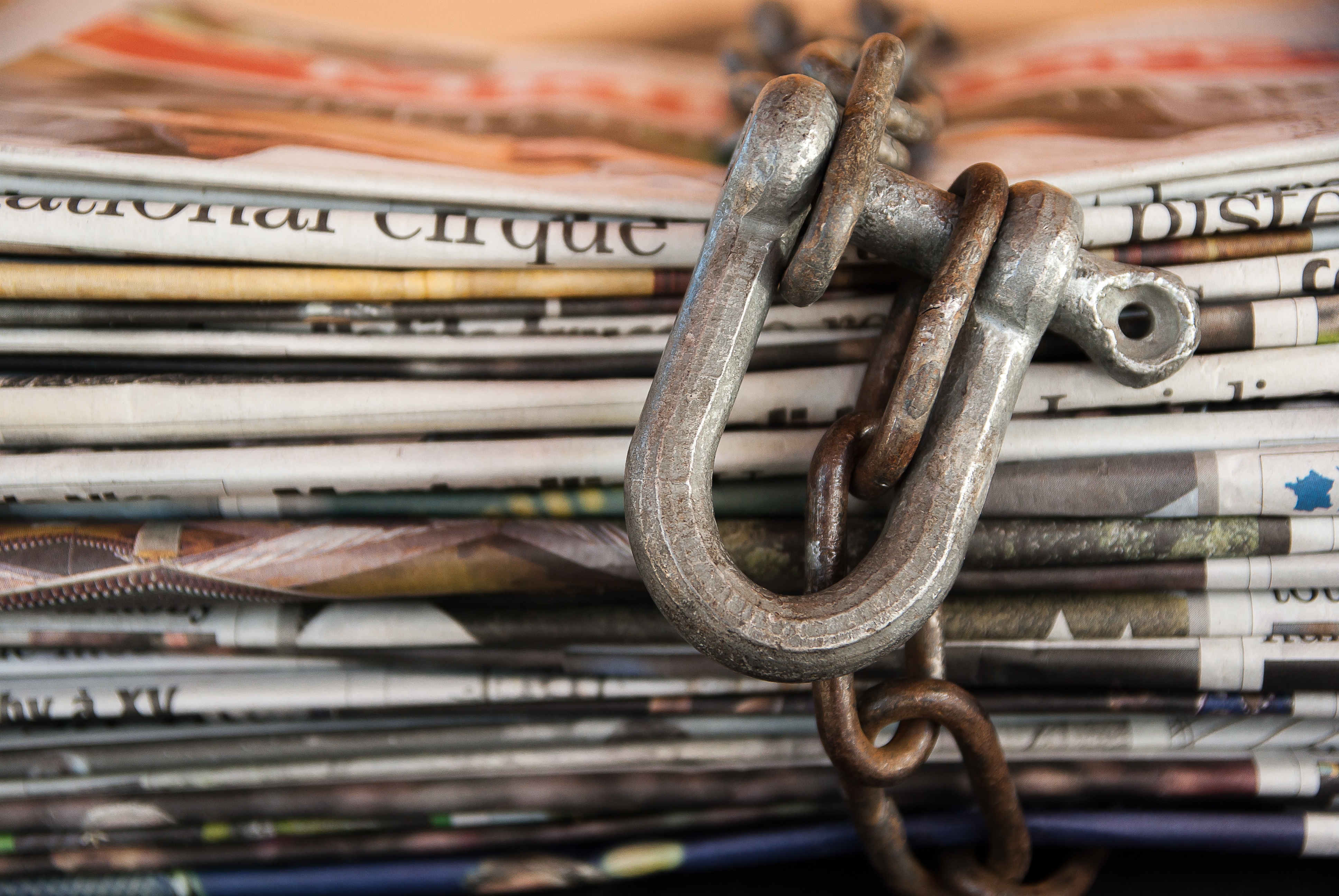 Since inception subscription models for newspapers have been a hard sell for many. Sure, there’s the question of quality, of brand loyalty, and even incidental spending – a main masthead in the author’s hometown of Melbourne currently campaigns on subscription for just 50c (USD 38c) a day – but a tough question remains: Why would I buy access to news when I can get it for free?

In seeking to win subscriptions many newspapers now operate on a freemium model. From The Age in Melbourne all the way across the world to The New York Times, many newspapers now give readers a form of free access. This may be 1 article a day (reset every 24 hours), up to 30 articles a month (not reset daily but merely capped at 30), and beyond.

There are those who’ll happily pay for news, or incentivised by the promise of exclusive or bonus content. Yet when online news was free for so long, the idea of subsequently needing to pay for it is something many readers long found unpalatable. But the past year has changed this in a big way.

The Devil is in the Details

Tracing the exact origin of fake news is difficult. A task made harder by the difficulty in defining what makes it fake exactly, and in turn how the definition changes over time. The speed in which the online age moves – compounded with a diminishment in the traditional ‘silo’ approach to journalism in newspapers and other media outlets – means fake news is difficult to define. Also, as Merriam-Webster points out, it has indeed been around for a long time.

The elusiveness of a universal definition notwithstanding, fake news is recognisable pretty quickly to a trained eye. It’ll commonly be hosted by a news site with a name you don’t recognise, written by a writer – if attributed at all – with no bio or social media, and usually quoting facts and sources as truth that come from (other) dubious news sources.

A key example of a suspect source is seeing a ‘reputable’ story built on a gossip magazine’s quote from inside an intelligence agency like the CIA. It’s not that the CIA are super keen to speak to the media about a breaking news story anyway, but if they have to comment they’ll go with an outlet like NBC or CNN over a site like HawtHollywoodRumours.com
Even if well-written, stories built off links to dubious news sources is always a big warning sign.

But Old News is Still Boring

Nobody likes being taken for a fool, and few fair minds will keep reading fake news once they learn it’s bull. This solves one problem in the subscription news model with the removal of competitors. But it doesn’t automatically solve the issue many media outlets have had since the start of online subscription: asking people to pay for their product when they can get similar for free elsewhere. Previously this question has been very difficult for many newspapers to answer. Low subscription rates have been tried, promises of bonus subscriber content, and even promotion of key writers and features behind the paywall – e.g. ‘legendary business journalist John/Joan Smith writes exclusively for our subscribers here’ – and all delivering mixed results.

Niche magazines, video productions, and even individual creatives have found success – some stratospheric – using business models that put their content and the requirement to pay front-and-center. Newspapers focusing on today’s news, sports, and weather struggle to attract a niche audience like this. They also struggle to provide real exclusivity regularly around content to justify the price tag.

Fake news’ arrival in the mainstream has brought big change. Now many news outlets emphasise the benefits a reader receives subscribing, contrasting it to the negative experience they’ll have by not subscribing. The New York Times is doing this in a clear and overt way. It emphasises a subscription to the flagship newspaper is an investment in accuracy over fallacy. Others are getting in on the act too. The Washington Post recently revived its prior motto “Democracy dies in darkness” following the 2016 presidential election. The motto is one they have used previously. Yet it comes after an election where both major candidates and their parties accused the other of perpetuating fake news. The return of this motto illustrates a deeper cynicism and uncertainty resides with many readers.

Reviving such a motto just a year or two ago would seem unimaginable. Its return signifies the shift seen in recent times is unlikely to be one that eventually returns us back to prior norms, but instead signifies the start of something new.

Like or loathe Donald Trump winning the White House, his rise represents a shift in the tone and style in U.S. politics. A shift also visible across other nations in the world, with the UK’s Brexit, and rise of longtime outsider Marine Le Pen to be a major presidential candidate in France. These political events may not be the direct effect of fake news, but have been occurring alongside its growth, and each represent a shift away from prior certainty.

It’s in the longing for such certainty that subscription model media outlets have a new chance. The lasting impact of the fake news shift will take a while to be borne out. Although the potential for it to become more prevalent is substantial, so too do robust initiatives and high profile efforts – like Facebook’s recent crackdown on fake news sites – confirm any suggestion fake news is unstoppable is wrong. So where does ‘traditional news’ stand in the fake news era?

Ultimately for many major newspapers fake news’ existence is a case of swings and roundabouts. Fake news may reduce a newspaper’s audience – especially if its content is ‘dry’ and ‘boring’ in contrast to highly sensationalised content – but this contrast is important. It offers reputable outlets a way to draw a line in the sand.

For papers seeking a new reason to champion subscription models, they now have a new platform. The selling point is you’ll get access to a reputable newspaper with professionalism, accuracy, and certainty surrounding the content. Previously, emphasising these values wasn’t as critical, but again things have changed. The inability of some newspapers to deliver content the market really wants is another big change in this space.

The emergence of sites like The Drudge Report breaking the President Clinton/Lewinsky scandal back in the 1990’s, our entry into the Wikileaks era – and a growth in the perception there’s a divide between mainstream media and ‘the rest’ of society – all contribute to a readiness among consumers today to seek out ‘news’ from a comedy shop or gossip site alongside a flagship paper.

With the fake news phenomenon there’s now a strong platform for media outlets to explain why quality news costs good money. Just as a rocket ship requires a tremendous surge to take off, many media outlets may find this new competition for consumers gives them a real kickstart. But they must properly show the value of their mission to ensure others join them.