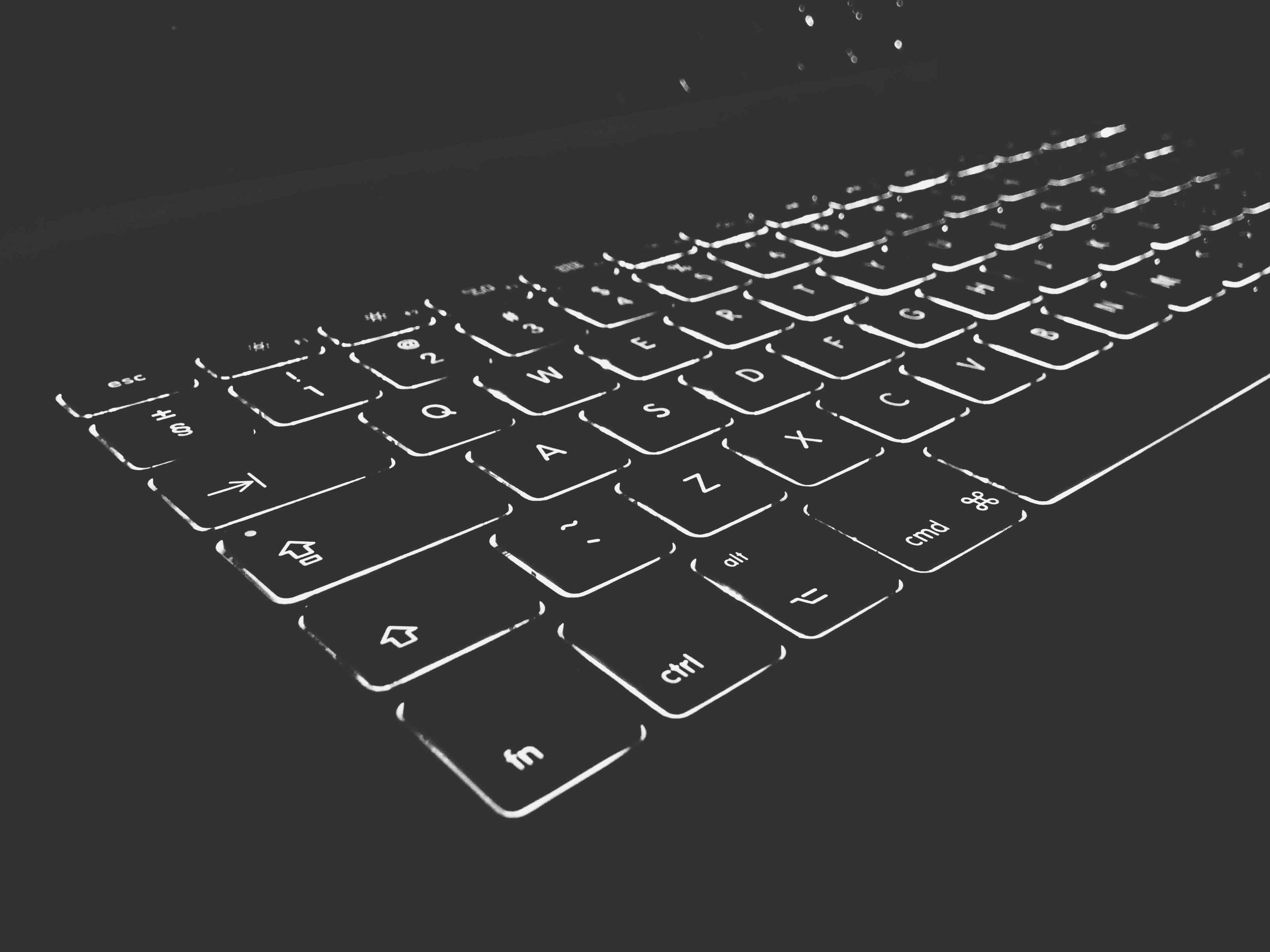 Depending on the sort of company you keep someone hearing you’re a ghostwriter can be met with a variety of responses. Some understand it and know it well off the bat (often other writers). Some have heard of the term but little beyond it. Some even think there’s something sinister about it. Ghostwriting is something of a misunderstood field, and this contributes to the ethics around it.

Yes, ethics. Unless you’re right now in a philosophy department of a university and all set to publish a revelatory thesis, it’s hard to always make that word sound thrilling. But it is functional. Good ethics can keep you clear of trouble, and ethics do indeed apply to being a ghostwriter. For new writers it can be hard to navigate the ghostwriting arena with so many unwritten rules.

So, rather than this being any sort of public confession by a ghostwriter (for this writer is bound by ethics and confidentiality agreements) it’s instead an outline of a couple of important conventions for those new to the field. May it help a new writer start their career, and avoid the pitfalls throughout.

Never Reveal Who You’ve Worked For

You may be the world’s leading ghostwriter on bowling balls. But go ahead and tell everyone who your clients were in the ten pin world? You’ll soon find you’ve no friends to bowl with! Landing a really cool client with work you enjoy may leave you tempted to tell others, but such a move can damage you, your client, and your editor’s reputation. In a field where confidentiality is essential, the adage ‘loose lips sink ships’ rings true.

But how to seek new clients and highlight your experience? Be general. For example, if you’re becoming a renowned writer on German cars, Japanese cuisine, or Canadian finance. Go ahead and seek out clients in Berlin, Tokyo, and Vancouver by mentioning you’ve worked in the field before.

But be sure you keep private any information that could identify your client. Saying ‘I’ve written in the German car industry’ is OK – saying ‘I wrote for ACME Cars’ [specifically naming your client] is not.

If there’s any doubt from a potential new client regarding your ability to produce good content without showing prior work, arrange to do a brief outline for them of an article. That’ll show your skills and expertise, but maintain the privacy of your previous clients.

It’s a natural reality that someone who works in a field of writing often has the impulse to create. Further to this, while there are undoubtedly people who ghostwrite with little interest in their field, more often than not they like the work they do, and do it happily. The issue comes up when you’ve an idea for an article that could be similar to a client’s work.

If you have an article idea that’s exactly the same because of work done for clients previously, that is a direct copy and a big no-no. If however you did an article on the latest smartphone, and then want do something like a timeline history of smartphones through the era?  That’s different. Nonetheless, being a good ghostwriter means you proactively look to avoid conflicts of interest across the board. Yes, that can be a little frustrating to the creative impulse at times – but by keeping your client’s work confidential you keep their trust.

Another conflict to watch out for is accepting new clients who are competitors of current ones. Again, often you’ll work for a lot of clients in the same field. If you get hired by Cola Company A and then their direct competitor Cola Company B asks you to work for them, it might be high time to pick one or the other.

Oftentimes the lines are not clear, and so it’s best to simply make one or both of your clients aware of any conflict you feel may exist, and then get their opinion. For example, if while writing for Cola Company A you get the chance to write for Juice Company A, you may find both companies feel comparing the content would be like (as the old saying goes) ‘comparing apples and oranges’.

So oftentimes you’ll find their is no conflict to their mind, but it’s always important to check. If a ghostwriter has competing clients and one finds it, the ghostwriter could find they lose multiple clients at once. So be upfront, and even it means you occasionally have to turn down an opportunity, you’ll never need to worry about a nasty surprise arising.

A soldier, a lawyer, and a ghostwriter make for a diverse group. They are also vastly different fields, but the example of the first two is useful to illustrate a difference in the latter’s role. While a soldier is duty-bound to go into battle, and a lawyer is duty-bound to ensure a client gets a fair defence – even if they personally find their client’s alleged crime goes against their morals – there is no such expectation on a ghostwriter.

The precise morals of a job are obviously up to each person’s determination. Some people wouldn’t write for a gambling website as they feel gambling is a social ill, just as others wouldn’t write for an anti-gambling lobby because they feel it’s a ‘fun police’ group who should mind their own business.
This and other issues like it are personal to you, and up to your own set of values.

Nonetheless, if you’re offered a job and you don’t feel good about it before you accept the offer, it’s all but guaranteed you’ll not feel better the other side of it. After all, few cyclists do the Tour De France and feel more refreshed at the end. So if you’ve doubts, don’t.

Disclaimer: The following section is for information purposes only and does not constitute legal advice. The author urges you to obtain professional advice if you desire legal advice.

Just because a name doesn’t go on the byline doesn’t mean a ghostwriter gets a free pass for creating work that could be against the law. In turn, it’s unlikely the law would excuse the contribution to any content or website that is known or reasonably suspected to be illegal with a defence composed simply of ‘Hey man, my name isn’t actually on it, I just wrote it!’

Dependent upon the nature of the contract and what can be established, if a ghostwriter writes for any website that could reasonably be deemed illegal or even offensive – such as writing for a website that advocates hate crime or other anti-social behaviour – any expectation there is outright immunity under the law would be an unwise assumption.

This also applies not just to areas where the law may be black and white, but also grey. The global economy is broad and vast, so just as a ghostwriter should be aware of the opportunities beyond their local community, they should remain mindful of the laws beyond it too. The current debate surrounding the legalisation of marijuana in many jurisdictions is illustrative of this.

Whatever your personal view, the fact is there are right now many places around the world that are making marijuana legally available as a recreational drug, just as there are many other states actively working against legalisation occurring

The location of a business in State A may well have legalised marijuana, and permit for businesses to openly sell, promote, and advertise it. If a ghostwriter comes from State B though – and marijuana is not legal in their state – then even if a writer worked remotely, they could end up on the wrong side of the law.

Depending on where a ghostwriter lived, other levels of government too could play a role (for a new state-based law may still end up in conflict with a federal, or even a local government ruling).

Ghostwriting can come with more hurdles to navigate than work done under a writer’s own byline. Yet it also allows the writer to work widely, across a variety of fields, and do some really interesting work that may not otherwise be possible.

By being a ghostwriter that keeps their client’s secret, avoids conflicts of interest, and is proactive in considering any moral and legal implications that could come with new wor, there is every opportunity for a writer to get the benefits of work in the field while avoiding all of the downsides.