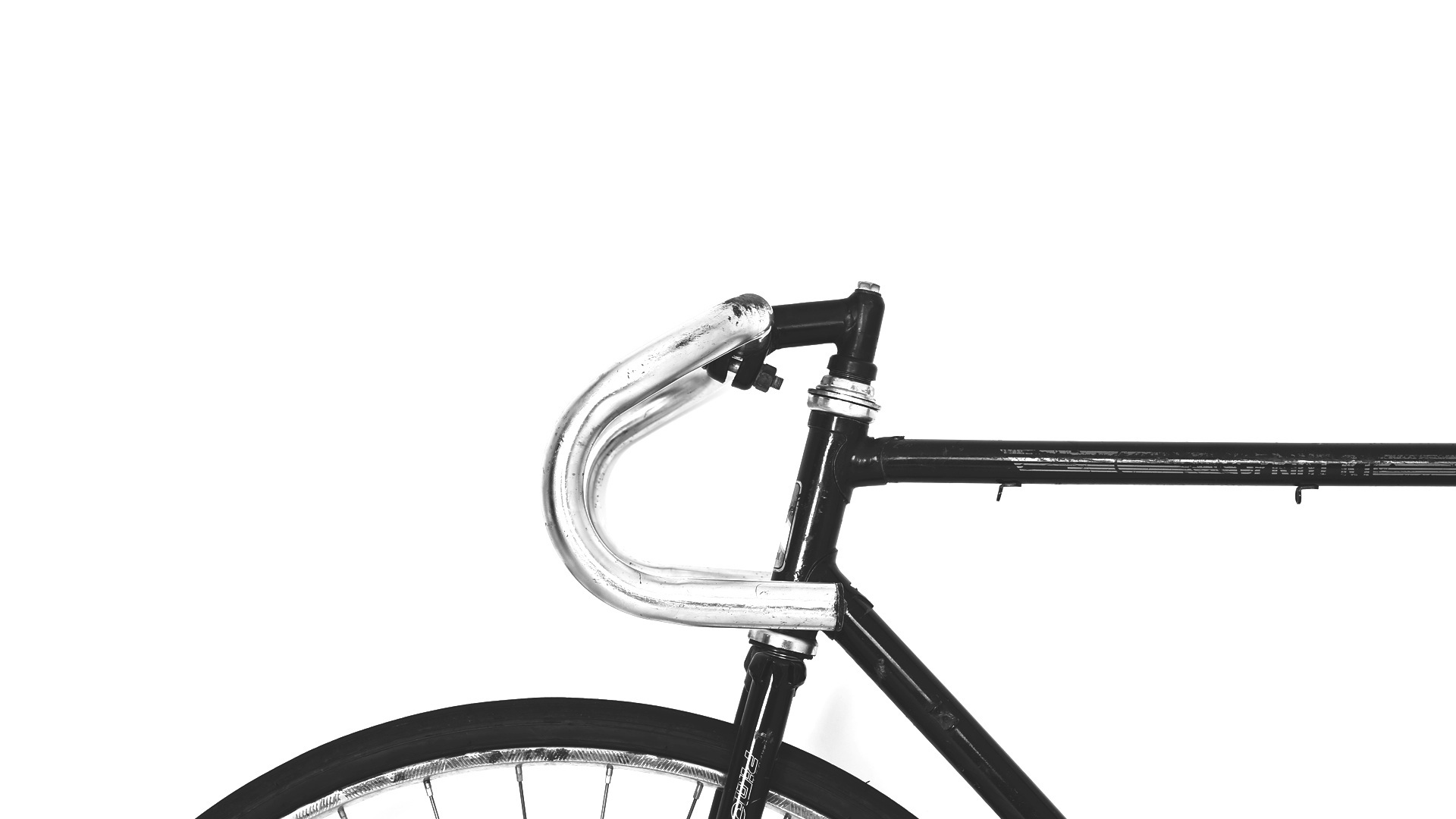 Cycling in the rain, cycling in the dark, cycling in the winter (often in a combo with the first two), can make a rider feel a pedal up the hill of their street is their own personal Alpe D’Huez. Regular cyclists encounter regular challenges. Yet, beyond the daily rider there’s another type of rider: someone who has previously been a rider, wants to ride again – but is timid about it. This can be the hardest summit to scale.

There can be many reasons for this. Some of them are more complex than others. But the solution to these challenges is always the same. The rider must get back on the bike, and that’s why anyone looking to restart their riding should not delay doing so for a single day! Ride shamelessly, do so indulgently, do so inelegantly if you must – but just get riding. Any cyclist worth their weight in chamois cream would do well to encourage a new rider on the road, not shame them.

The Cycling Boom Is Very Real

Cycling today is big business. Sure, it’s not news many kids have grown up wheeling a BMX around their neighbourhood. But the rise of cycling’s popularity in numerous western nations (such as the U.S. and Australia outside of the traditional European heartland) has brought with it a huge surge in the sales, demand, and overall purchasing power in the industry.

Accordingly, while this is a fantastic trend overall – as a bigger audience and bigger market means greater diversity, new technology, and more opportunity for riders to engage in their passion – it has also given rise to the prominence of what can only be known as bikeporn (safe link to click). Consequently too, the disdain some riders share for owning a ‘banger’. History doesn’t record exactly what Da Vinci envisioned as an old banger – but this is surely close.

Beginning Again with a Banger

For anyone yet to be familiar with that term it is not naughty. Instead it’s a common term for an old bike (or car) that is in less than mint condition. Odds are good every keen cyclist owns at least one banger, and will ride it around now and then without any care in the world. But for new cyclists seeing others in their community riding sleek state-of-the-art machines, they may wonder whether they can really get out and enjoy a spin on a more vintage set of wheels.

In the future someone just restarting cycling today may have sorted out an upgrade. At that point, they may decide to cheekily hide away their old wheels when their mates come around to banter about Strava times. But for now, the key goal is getting back on the bike – and that means any bike will do.

Yes, it may look a bit worse for wear. You may get some odd looks when you ride it. But despite the cheeky smirks, it’s a known fact: even very serious cyclists who own bikes that cost many thousands of dollars usually retain a sweet spot for their older wheels. Indeed a former Australian prime minister was even known to keep a banger in his office. If it’s fun to use and takes you fun places it’s the perfect bike for a beginner.

The Real Shame: Not Getting Into Cycling at All

While a good helmet and bike lights are important – and get a safety check done if need be to ensure the bike is sound – just start riding. Any delay means missing out, and missing out on a ride is always a very sad thought in any cyclist’s heart! So, get your heart racing, get your cadence going, and (re)familiarise yourself with the fundamentals of gearing up and down, taking corners, and so on. Once this is done and you’re outgrowing the old bike’s capabilities? Then go get something pretty from Italy.