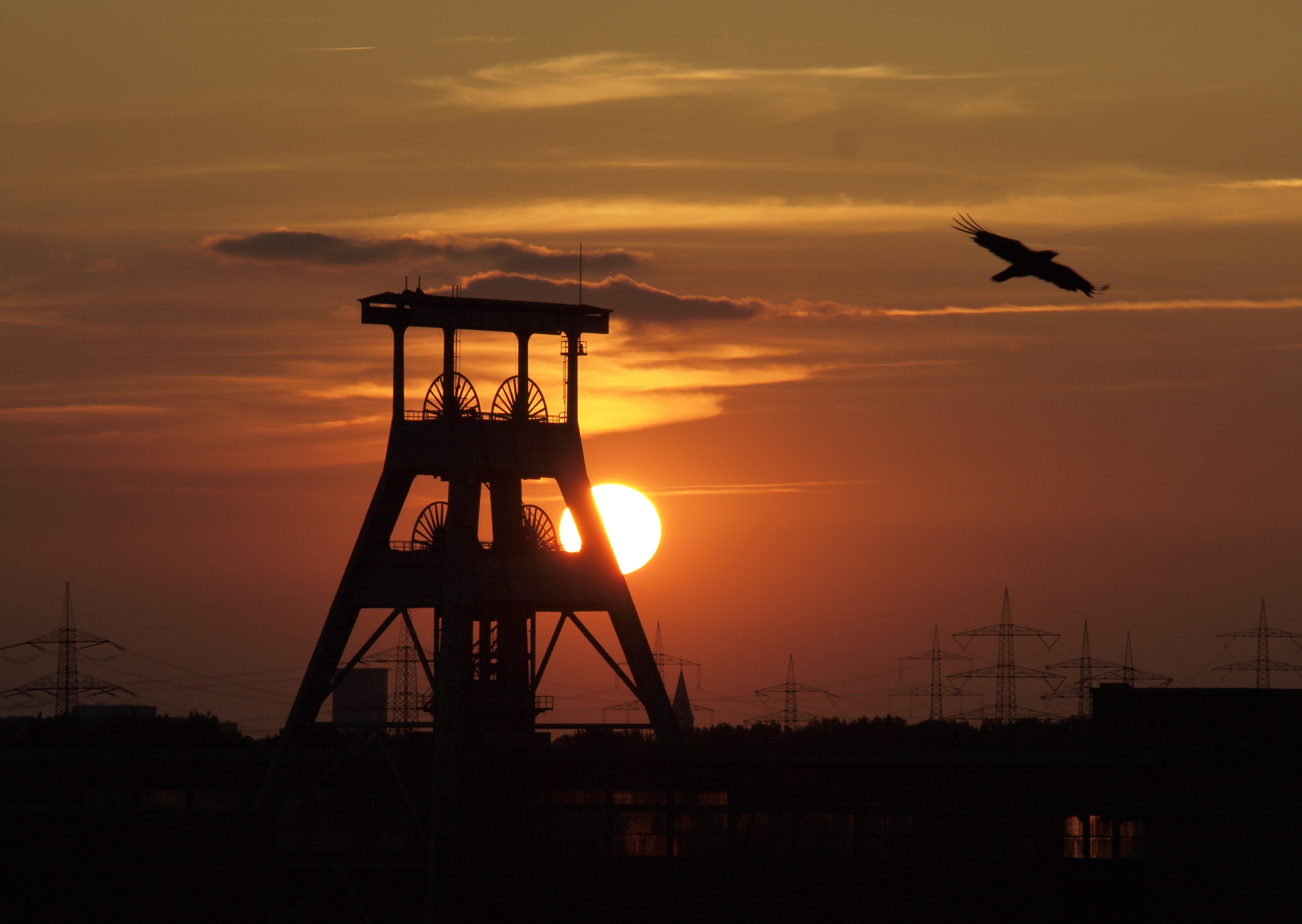 The 2016 Mining Indaba was held in South Africa amidst a crucial time for the African minerals industry, the African region, and the wider international economy. With the past ten years seeing a veritable resources boom being experienced across the continent, questions grow surrounding its future. While the African continent enjoys ample resources – holding approximately a third of the world’s mineral reserves  – the sector has been embattled by concerns over how best to manage the close links between African and resource hungry China, conditions for mining workers, as well as mining’s broader place in the economic forecasts of a number of African nations. To examine the current state of the sector, an overview of the Mining Indaba is first necessary.

For their part, the Mining Indaba organisers spoke of a desire to achieve numerous aims.  “We are proud that Mining Indaba has been the platform providing the catalyst for expansion. After two decades, it is a benchmark of its kind, having become much larger and more significant than simply just an event”, said Jonathan Moore, Mining Indaba Managing Director. While a cynic may say labelling an industry conference as a “benchmark” and more than “just an event” is an exercise is good PR; the statistics behind the Indaba affirm its significance to the African region.

Officially titled the Investing in African Mining Indaba, the Indaba is now held to be the largest mining event in the world. Operating for over 20 years, with 400 sponsors – with industry giants such De Beers, Exxaro, Sasol and Rio Tinto represented – and over 7,000 professionals in attendance, the event affirms African mining is truly big business; and set to grow ever bigger.

Yet, though the statistics speak for themselves, the event also illustrated a number of huge and profound underlying issues for African mining. If they can be navigated the promise of mining’s future on the continent may be every bit as bright as the Indaba sought to suggest, but if unable to be addressed – and especially as a number of issues grow more urgent over time – the stability and ongoing profitability of mining within the region shall face many challenges.

The foremost challenge for the mining sector shall be to maintain a national and regional control over the industry that is of growing need to the world. As Jonathan Moore stated, “As the whole mining investment value chain has been drawn in to participate in recent years, Mining Indaba has truly become where the ‘world connects with African mining.” With a growing global desire for Africa’s mineral wealth beyond the continent – and most notably from the rising superpower of China – the capacity for African mining to address structural issues surrounding its current issues(and in doing so seeking to ensure future security and stability of the sector – shall be crucial. These issues exist in a number of areas.

The correlation between economic progress and transparency is clear. Within the African mining sector it is an especially pertinent issue. Though Kenya may aspire to become a “regional hub” of African mining, the capacity to effectively grow a transparent and equitable mining industry within the East African nation shall not be helped by the perception its public sector is one of the most corrupt in the world.

Though Zambia may have sought to put behind them the scandal that arose out of alleged abuse of workers in Chinese-owned mines back in 2011, the emergence of a bribery scandal in late 2015 implanting Copperbelt Minister Mwenya Musenge and Mines Minister Christopher Yaluma affirms confidence in the the overall transparency of Zambian mining remained troubled. Further, while the huge investment and desire for African mineral resources by Beijing has been well documented, the capacity for Africa to respond in event of a heavy withdrawal of Chinese capital from the continent remains uncertain. While brief departures and absences prior may have been withstood, the rapid growth both of African mining contrasted with an forecast slowdown of Chinese economic growth – including the tremors and shocks to the world economy such a slowdown is expected to bring – means it is of growing importance Africa retains a strong regional identity both in its political organisation and economic coordination. Given continental trade between African nations stood at just 10% in 2012 – at such a low level Africa was held to be “the most fragmented continent in the world” – the shift towards a far greater economic cooperation offers incentive both against unwanted external influence and for greater economic growth among nations in the region. Further, notwithstanding the current strength of African mining, recent history in the mining sector affirms past performance is no indicator of future achievement.

In 2015, fell heavily in Australia, a nation that made the mistake of pinning economic expectations of economic growth largely upon a resources boom for the past 15 years. Though this has been a worldwide trend, the danger for Africa is making the mistake in this forthcoming decade that Australia made in its last; the failure to anticipate or plan for an alternative. An insight into two of Africa’s leading economies is telling. In 2015 production of Iron Ore in South Africa fell by 17.1 percent.  Further North, in Nigeria, the nation experienced a stark decline across its industry from 2014 to 2015, dropping from earnings of over 300000 million NGN to below 150000. Within just the space of year, Nigeria experienced an industry-wide contraction and halving of revenue. Not only does this pose problems in the short term (such as job losses), but in the long term has broader implications for the Nigerian nation. With the Nigerian government haven’t indicated prior their aspiration to see the sector reach 10% of GDP in 2020 – the impact of a sudden and substantive downturn in mining across Nigeria’s broader economy and long term economic forecasts is significant.

News of future economic growth is always welcome in Africa, especially within a sphere that can grow wealth and jobs from a unique and exclusively African resource. The threat for the region comes when such growth – especially when propelled on by foreign nations or foreign companies with little connection or existing links to the continent – is not sufficiently managed and paced. No nation or region on earth can claim the perfect administration of their minerals sector, but the rapid growth of mining on the African continent means its task to match that rapid growth with effective regulation is a unique one.

So, notwithstanding the turbulent nature of the minerals industry, where can Africa capitalise on growing long term stability while the short term offers much promise? Alongside issues of corruption and transparency, the question of job security and safe working conditions is especially pronounced. Accordingly, though firm details are not yet announced, the Mine Health and Safety summit to be held in November  announced in the Indaba shall offer an avenue to air these issues, as well as grow awareness of their industry issues more broadly.

Through a greater reach of bodies like the Mine Health and Safety Council there is a practical and straightforward avenue for African nations to grow their mining sectors safety, and therefore their sustainability as an entity. While this does not provide a catch all answer for other issues – nor can it address the dangers posed by nations betting too much of their future on present mining wealth – a more secure structure of industry does bring it the capacity to more effectively weather economic upheaval. As a region with a clear and immense potential for rapid growth in the future both in mining and beyond, the greatest challenge issue for Africa now may ultimately be not worrying about the prospect of a bright future; but just ensure the infrastructure is in place to sustain it once it arrives.

This piece written by Ed Kennedy and published by the Editorial Board of the Africa Times on February 23 2016.